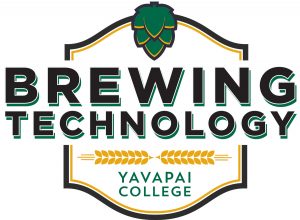 The Brewing Technology Certificate provides students with the knowledge and skills to enter into the brewing industry in entry-level positions. These courses include brewing equipment and maintenance, beer production, styles, and food safety principles.